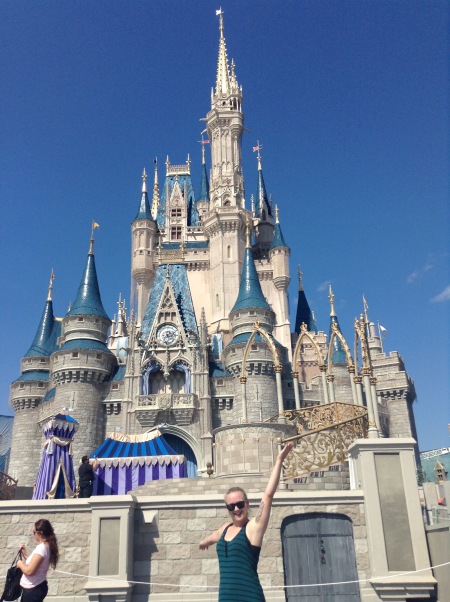 Once upon a time, a grown-up, happy, and well-traveled woman told her parents that they had failed. Failed at parenthood. “I am 24 years old,” she cried with melodramatic waves of her hand and an overly pained expression, “and you never took me to Disneyland.”
Luckily for her, she met a handsome and intriguing foreign man. Their own fairy tale played out as they loved one another from afar for many moons. Finally her Scottish prince came across the sea to live with her. She knew that he had been worth the wait when they made plans to finally go to Disneyland!
Actually it was Disneyworld, but land sounded nice after plan.
And so it was, at 26 years old, the woman finally got her wish to visit the magical far away world of fairy tales and wonder. There her prince waited, patient and understanding, while she stood in lines for hours just for a chance to meet the heroes of her childhood. 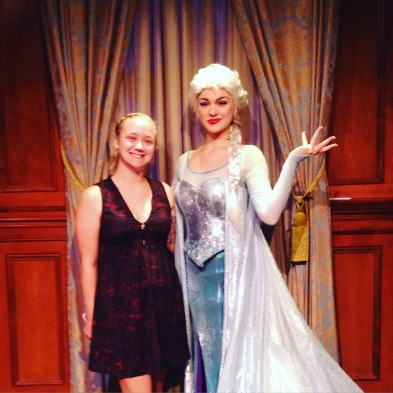 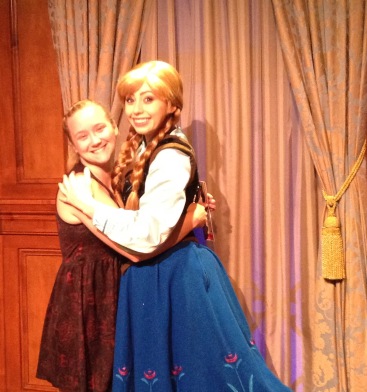 Doubts plagued her as she looked around and nobody her age was there to be found. Except those with their own little ones. Far away those thoughts flew when finally it was her cue to meet the princesses. Each and every one was welcoming, sweet, and fun.
The woman blushed and grinned and hushed, a strange state for her. On the other side waited her prince, who was sweet enough not to wince, as the woman found her voice once more and repeated the story a time or four. 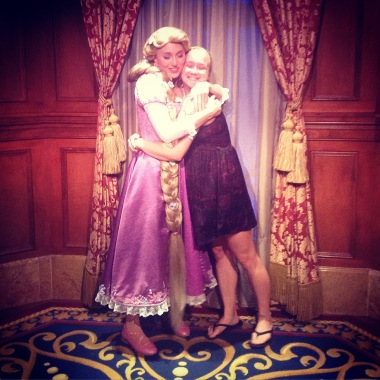 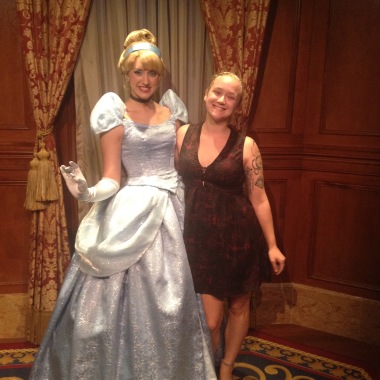 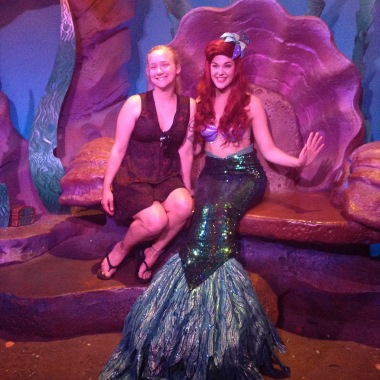 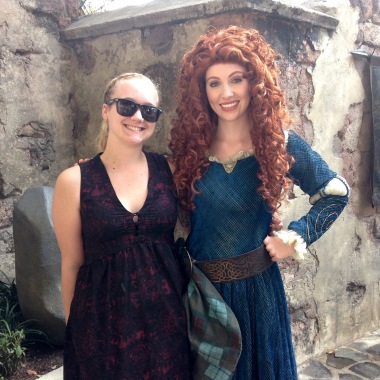 Magic is love, and love is magic. How else could a man stand around for hours at a time waiting for his girlfriend to pose with actors portraying fairy tale characters? Why else would an educated and intelligent woman blush as if she was speaking to royalty when those actors greeted her with the same enthusiasm as the children a third of her age? Disney was crowded and expensive. We saw and heard angry bitter people. The heat was tiring and the lines plodding but I still felt the magic of the world that they have created. All it takes is a wish and a smile.

This is a text widget. You can use text widgets to display text, links, images, HTML, or a combination of these. Edit all of these widgets in the Customizer Widget section.